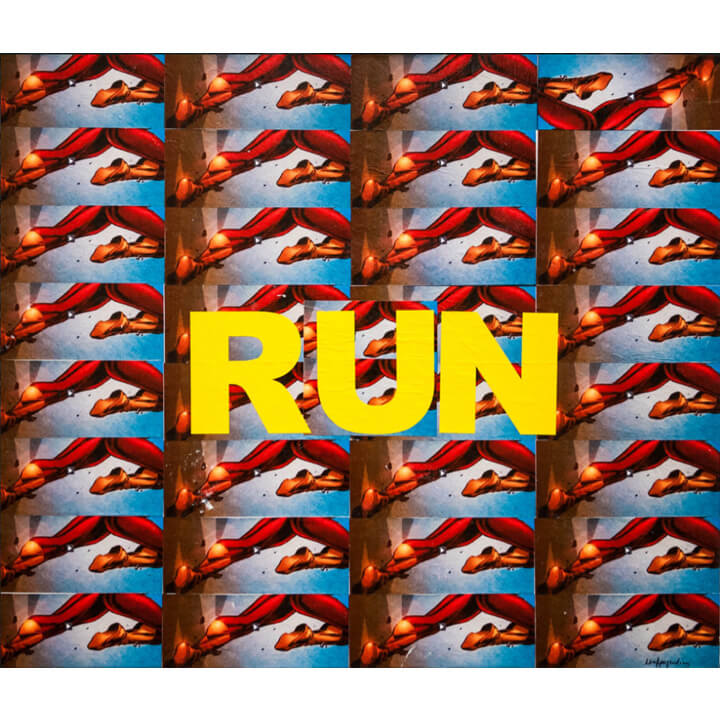 This body of work comprises of a series of paintings where superheroes, and particularly the Hulk, are very central to my creative process. I was originally drawn to the Hulk by his constant struggle to control his strength. There is a human aspect in this struggle that creates an empathy with the Hulk, which I try to express through his appearance in my paintings.

I believe it is this human element, the fragility behind immense strength that makes many people identify with aspects of the Hulk. I am drawn to this explosive, passionate expression of feelings from an otherwise quiet, sensitive and reserved person. When those feelings, and particularly anger, become too strong to hold inside, a transformation occurs.